‘All their friends lay dead around them, the survivors took flight and ran, screaming in terror as the uniformed figure whooped with joy, laughing and cheering, as he picked them off one by one… Few of those shot survived; the killer had chosen his weapon with care, using special dum-dum bullets that explode inside the body, causing maximum internal damage. And he shot each person multiple times’ (Anne Manne, The Life of I, 2015).

The above description provides us with just a small glimpse into the horror carried out by Anders Behring Breivik as he coldly and calculatingly murdered sixty-nine young Norwegians on a small island off of Norway not so long ago.

Surely the human response to evil on a scale such as this is one of both rage and heartbreak, fueling a desire to see any man such as Breivik experience at the very least, the pain and suffering he has inflicted on so many?

And the pages of history are littered with names synonymous with evil on a grand scale. Anti-Christian Marxist leaders including Stalin, Lenin, Trotsky, Pol Pot, Castro and Mao to name a few, produced regimes of unimaginable horrors and human oppression. According to The Black Book of Communism, these Marxist leaders were cumulatively responsible for between 80 and 100 million deaths in the 20th Century, from mass killings, deaths in prison and state-induced famines (Greg Sheridan, God is Good for You, 2018).

It would be so easy and certainly understandable for those directly affected by the deep suffering and pain caused by callous acts of other human beings, to become twisted and bitter to the point of breaking, continually reenacting their vengeance through their thoughts and dreams as they struggle to make sense of why such evil has infiltrated their personal realities.

But is this what Christ calls us to do?

These seemingly natural responses to the unwanted pain brought about by other people can be the most difficult things to wrestle with when it comes to living a Christian life. Real personal grief cannot be dealt with by drawing on philosophical or theological text book cases. Rather, it must be first filtered through broken hearts before being let go and placed on the shoulders of the God who eagerly waits for us to do so.

True forgiveness does not come easy to broken human hearts but nevertheless, it is something which all Christians are called to do. It could be said that there’s a battle of natures going on within each of us as fallen flesh continues to be transformed to be conformed to the perfect nature of Christ.

As Paul writes in Galatians 2:20, “I have been crucified with Christ and I no longer live, but Christ lives in me.”

Genuine forgiveness calls us to put to death our human tendency to hold onto hurt and hate, leaving judgment to the rightful judge while Christ renews us from within.

On a personal level, I find this teaching very difficult. It’s not difficult to understand and I know deep down it’s the right thing to do, but when the rubber hits the road, my heart tends to swerve out of control emotionally because my ‘self’ remains too quick to grab hold of the wheel leaving Christ in the passenger seat.

Despite any of our shortcomings, we are called to forgive. Jesus clearly commands us to forgive others as we have been forgiven by him and if we truly love him, we are to show it in the way we reflect him back into the world.

‘But if anyone obeys his word, God’s love is truly made complete in him. This is how we know we are in him: Whoever claims to live in him must walk as Jesus did.’ (1 John 2:5-6)

As if the challenge to forgive those who wrong us is not difficult enough, the Apostle Paul takes it one step further.

‘“If your enemy is hungry, feed him; if he is thirsty, give him something to drink. In doing this, you will heap burning coals on his head.” Do not be overcome by evil, but overcome evil with good.’ (Romans 12:20-21)

It is here that we begin to comprehend the transforming power of forgiveness to both those that desire it and those who become willing to offer it.

Forged clearly in my mind is the story of a mother who knew about forgiveness at a deep, personal level. Her two teenage girls had been raped and murdered by a man who was found guilty and incarcerated only to have this courageous woman sit eye to eye with him, offering him the forgiveness she knew she had received from her saviour. Tears streamed down her face as she offered these life changing words, but it would be safe to say that there were more tears rolling from the face of the forgiven. He served his time, justice remained necessary in both of their eyes, but forgiveness brought freedom to two hurting souls that day.

I ask myself, as a father to my daughters, could I ever do the same? Certainly not without God’s strength. Do I really believe that Christ died for the sins of all guilty people or just guilty people like me? If Stalin, Hitler or Breivik, after the unthinkable evil they inflicted on other human beings, had turned to Christ and asked for the forgiveness earned for all on the cross, how would I feel about their forgiveness and salvation?

These are certainly challenging questions but questions that get to the heart of what Christ demands from all of us who would claim to follow him. True forgiveness can only come about through the death of pride; the root of all that has gone wrong in the human heart. It is only when Christ truly lives in us that we can crucify that pride, so as to reflect the grace shown to us back into all of creation, including those who trespass against us.

“And when you stand praying, if you hold anything against anyone, forgive him, so that your Father in heaven may forgive you your sins.” (Mark 11:25) 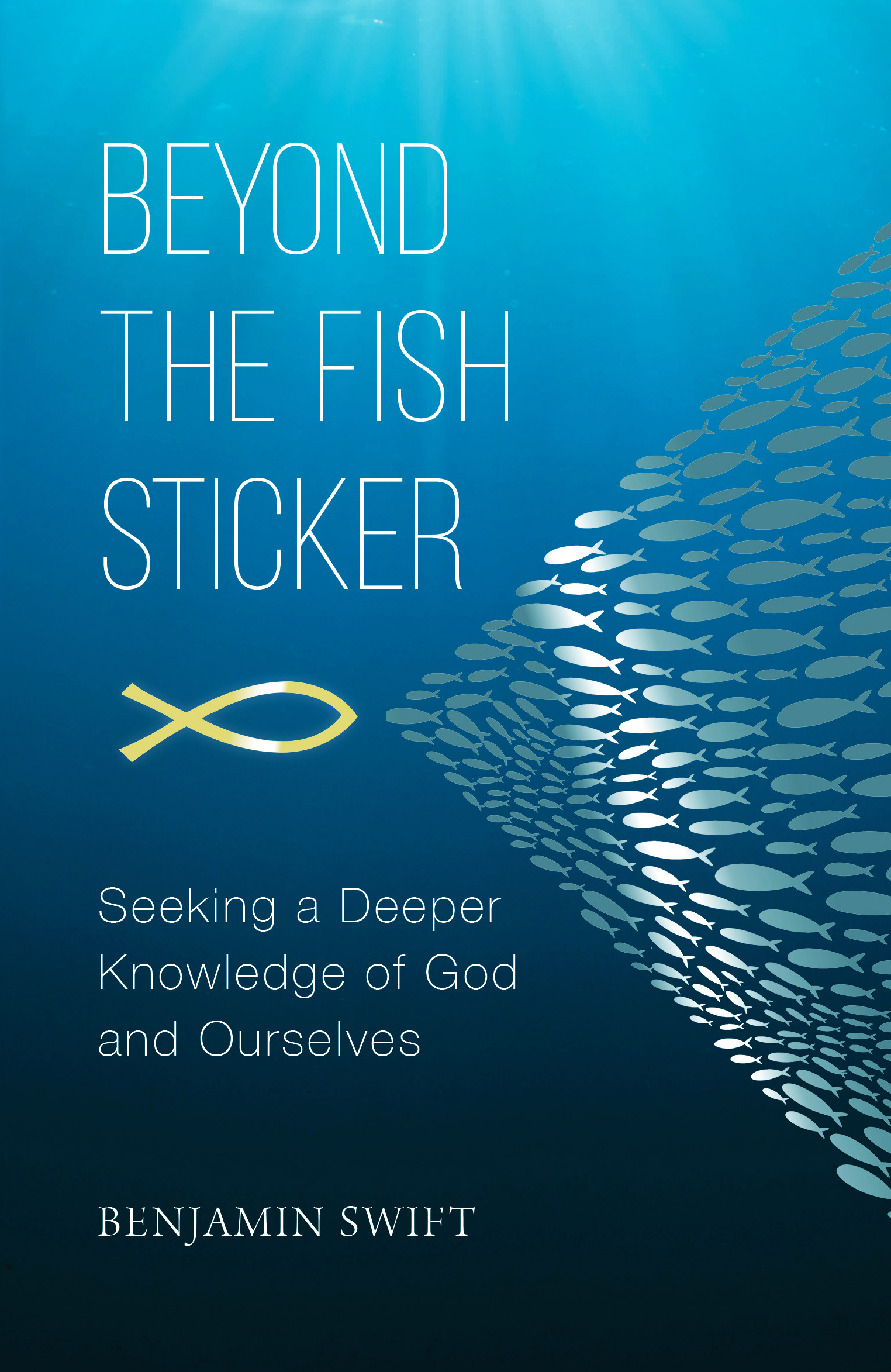